This week saw the release of the Consumer Price Index data which showed that inflation in the US Inflation soared at its fastest rate in nearly 13 years... 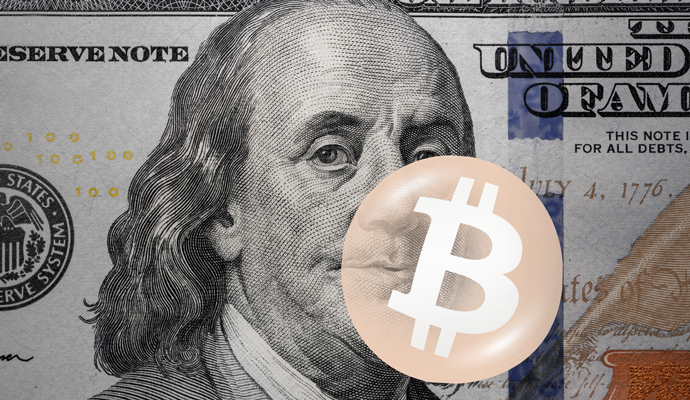 This week saw the release of the Consumer Price Index data which showed that inflation in the US Inflation soared at its fastest rate in nearly 13 years.

Meanwhile, taking out volatile food and energy prices, the core CPI the most since September 1991. Inflationary pressures are building in the world’s largest economy, and that is good for Bitcoin. Here’s why.

Although Bitcoin’s history is too short to definitively judge whether or not Bitcoin can provide consistent protection against rising prices, there are many that say the cryptocurrency is the world’s best hedge against inflation. For those who don't know why inflation is important, it is because it erodes the value of cash and erodes purchasing power - altogether, very bad for the economy.

Unlike US dollars, Bitcoin is designed to have only a limited supply. This means that the granddaddy of digital currencies can’t be devalued by a central bank or government as often happens by struggling governments. Meanwhile, Bitcoin is not controlled by any centralised authority and its supply is limited to 21m.

Traditionally, Precious metals such as gold and silver are considered to be a smart way to hedge against high inflation. However, Bitcoin is not like most other inflation hedges. The value of Bitcoin is based entirely on other people’s willingness to hold it:

Bitcoin isn’t tied to any other asset that may naturally rise in value with rising consumer prices. Inflation could rise and it’s possible that Bitcoin could rise too. However,the two (inflation and bitcoin) are not correlated or so heavily intertwined.as they are in other assets such as Oil and Real Estate.

Bitcoin’s price has its own drivers, and inflation isn’t one of them. Even though BTC is five times more volatile than gold, bitcoin, which rose 305% in 2020, is now becoming popular as a hedge against rising inflation instead of Gold which has a physicality that makes it difficult to transport and is vulnerable to government manipulation and control.

Don’t be surprised to see Bitcoin rise as inflation does. Buy Bitcoin at EVBlock before momentum and price builds.